Gears of War 4 Might Feel Familiar, But It’s Still Refreshing 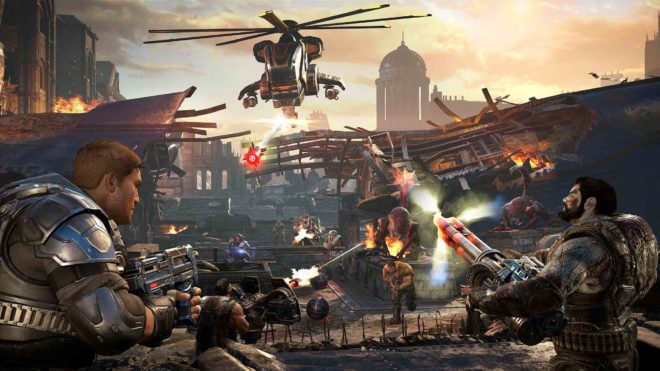 As a mega-hyped sequel, Gears of War 4 is forced to traverse a narrow line between complacency and innovation. While not perfect, it largely succeeds. The post Gears of War 4 Might Feel Familiar, But It's Still Refreshing appeared first on WIRED. 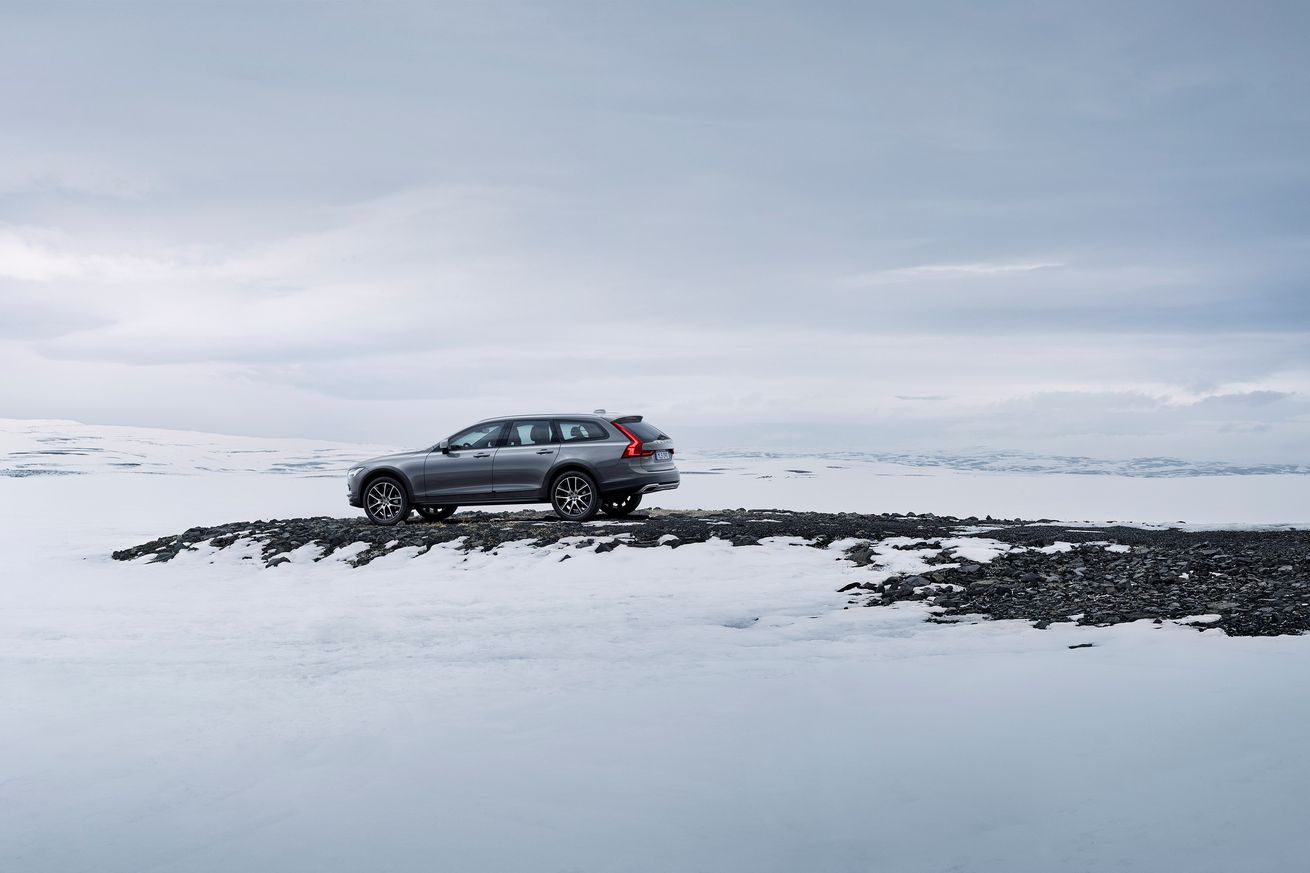 Volvo will enable car-to-car communication in some of its new vehicles, the company has announced, allowing drivers to receive warnings about road hazards during their journey. The system will be included in Volvo's top-line 90 series, Volvo's Peter Mertens told Automotive News Europe, and will be available before the end of the year in Europe.

Heartbreaking game That Dragon, Cancer is now on iPhone 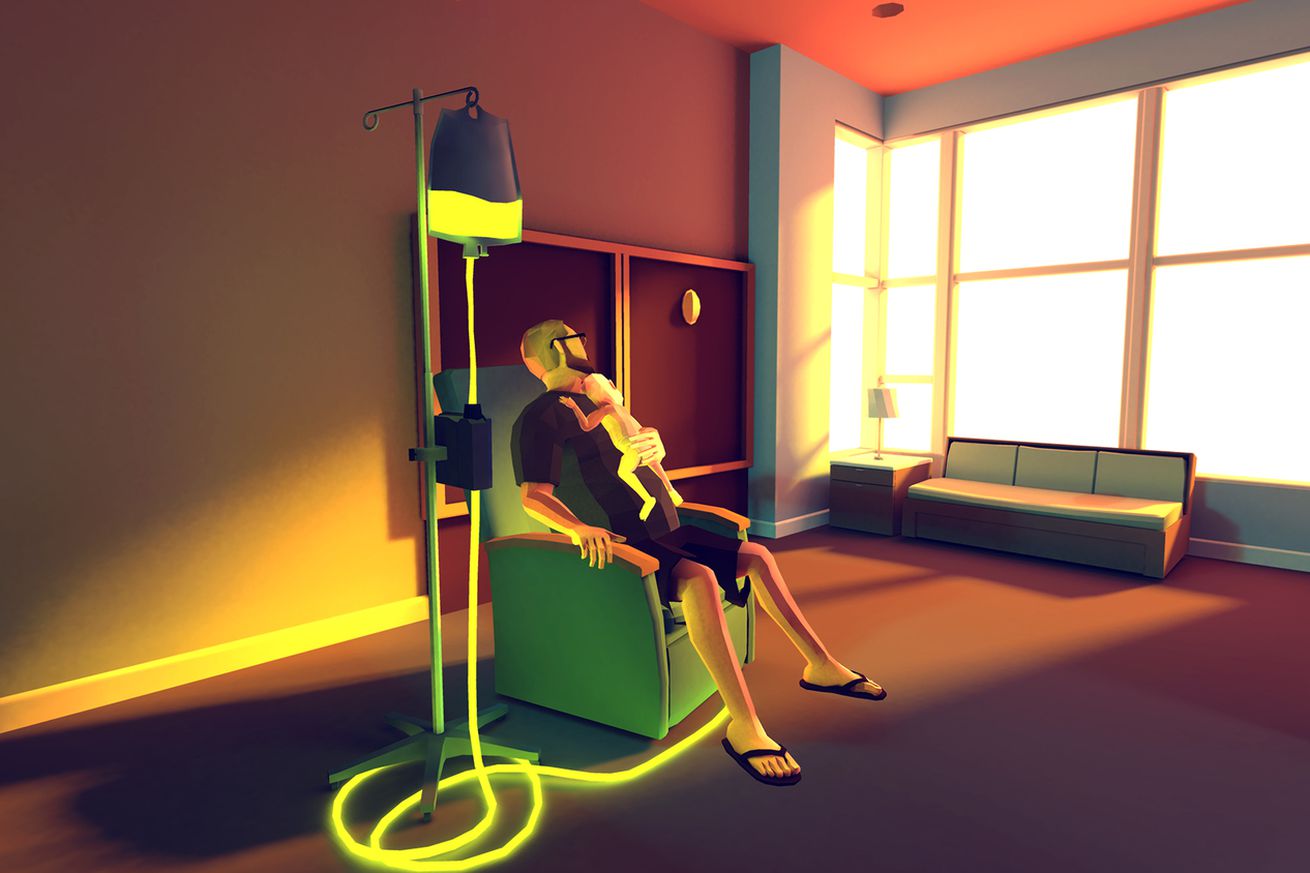 One of this year’s most profound and challenging video games is now something you can play on your phone. That Dragon, Cancer, which launched on PC and Mac in early January, is available on iOS starting today.

If you’ve been out of touch with the FinTech market recently you may have missed how popular prepaid cards have become. This is especially true when it comes to “open-loop” cards, which are prepaid cards powered by a processor like Visa or MasterCard that can be used anywhere a credit or debit card is accepted. These accounts now look and feel increasingly similar to an… Read More

Theranos closes its labs and wellness centers, lays off 340

Theranos is closing its labs and wellness centers, CEO Elizabeth Holmes announced today in blog post. And this isn’t a temporary closure: the “approximately” 340 employees running them are out of a job. Read More

Trying to Solve the L.E.D. Quandary Selling “light,” not light bulbs, is one way that companies providing long-lasting bulbs hope to stay in business, even after “socket saturation” sets in.

50 Years of Making Hydrogen Cars, and Still No One Cares 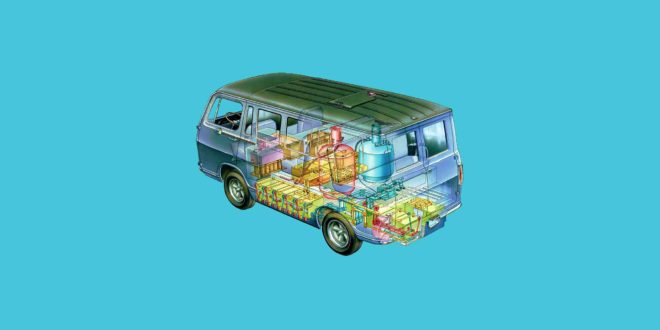 For all that time and money, the automaker has made effectively zero progress getting humanity to ditch fossil fuels for hydrogen. The post 50 Years of Making Hydrogen Cars, and Still No One Cares appeared first on WIRED.

There's going to be a Gears of War movie 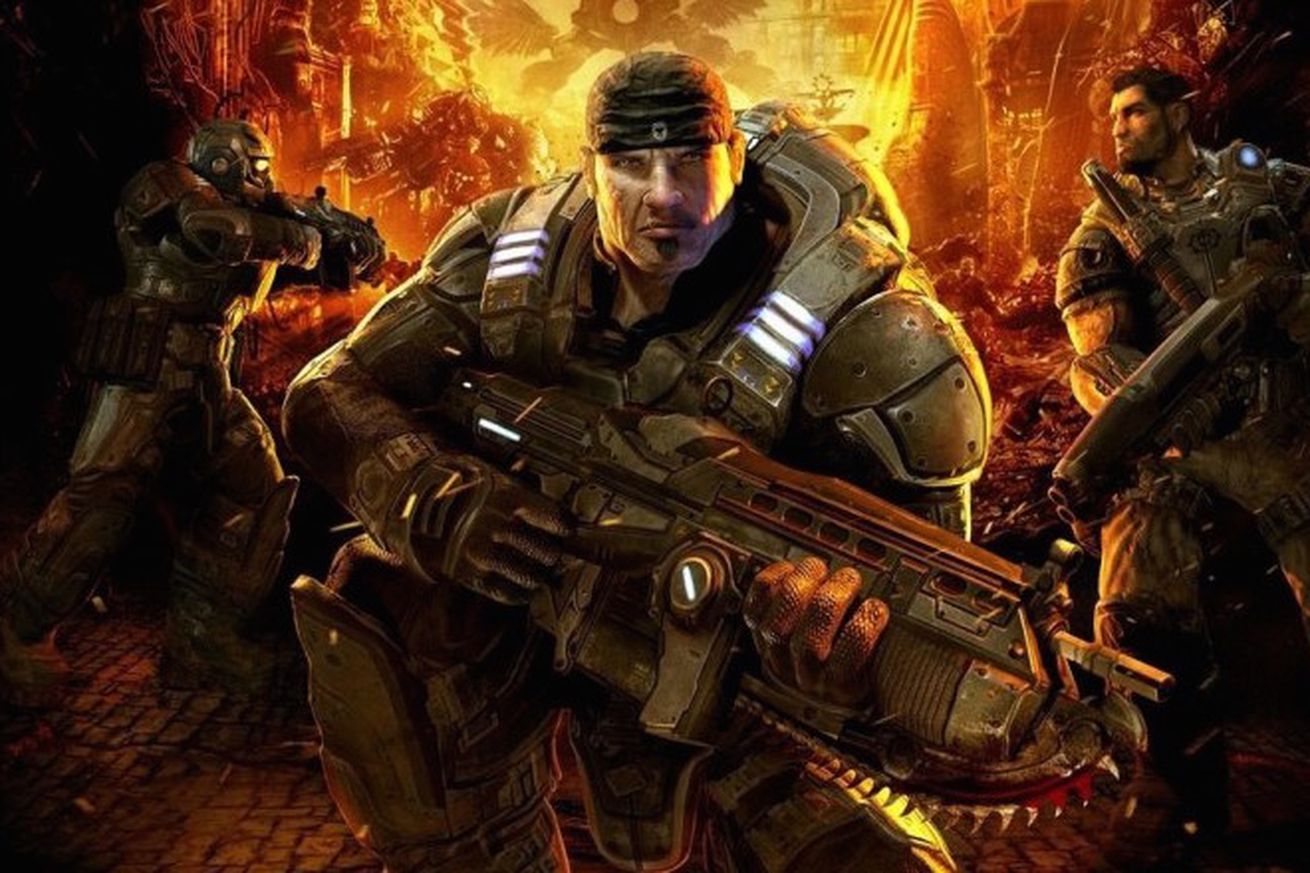 It takes most of its cues from action movies, so it's only fitting that Gears of War is being turned into a film. Universal Pictures is working on a movie adaptation of the video game series, Gears of War 4 developer The Coalition announced during a live stream today, just before the launch of the latest outing in the Xbox series. Rod Fergusson — head of The

Samsung is buying the company that originally created Siri 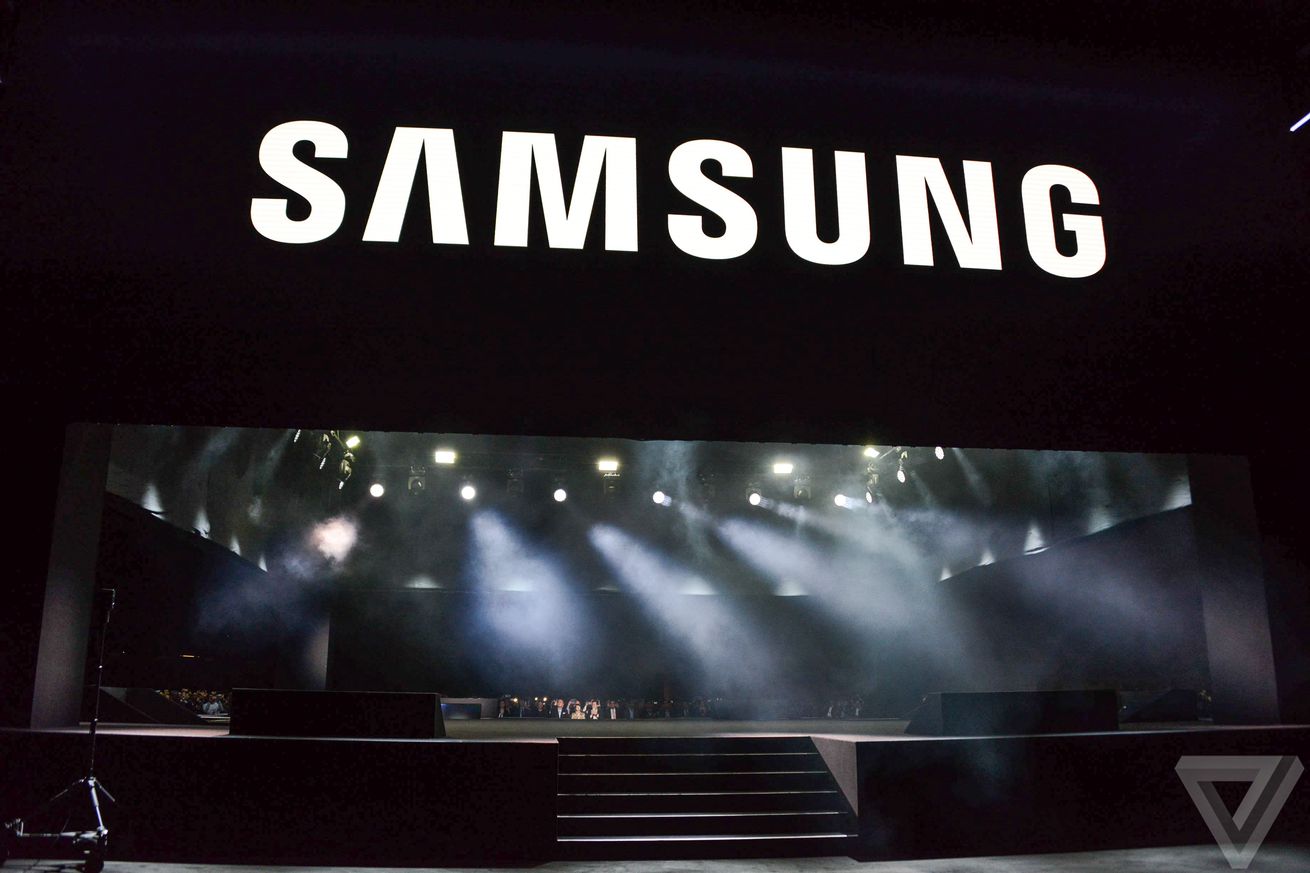 Samsung is acquiring Viv Labs, a company formed by the creators of Apple's Siri personal assistant, for an undisclosed amount of money. The deal is being reported both by TechCrunch and CNBC and has been confirmed directly in this Medium post. Viv Labs publicly showed off its next-generation artificial intelligence assistant (simply called Viv) back in May. The product was able to successfully handle a series of 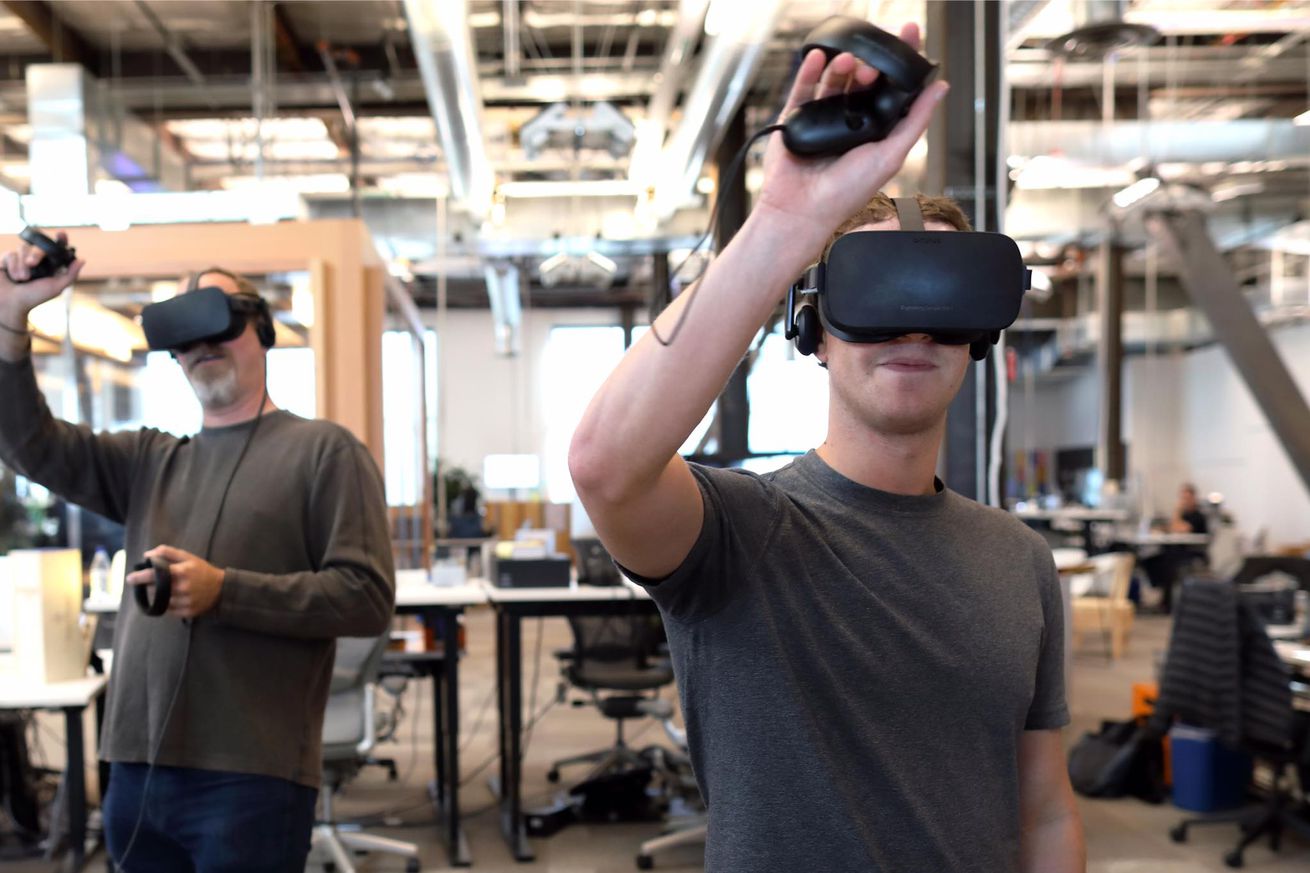 Mark Zuckerberg might be ready to take the Oculus Rift and virtual reality to new applications beyond video games. This afternoon, Facebook's CEO posted a photo of himself wearing the Rift (and Oculus Touch controller). "Getting ready to demo something new we've been building in virtual reality," he wrote in the description, adding that he'll be revealing the project at tomorrow's Oculus Connect presentation.