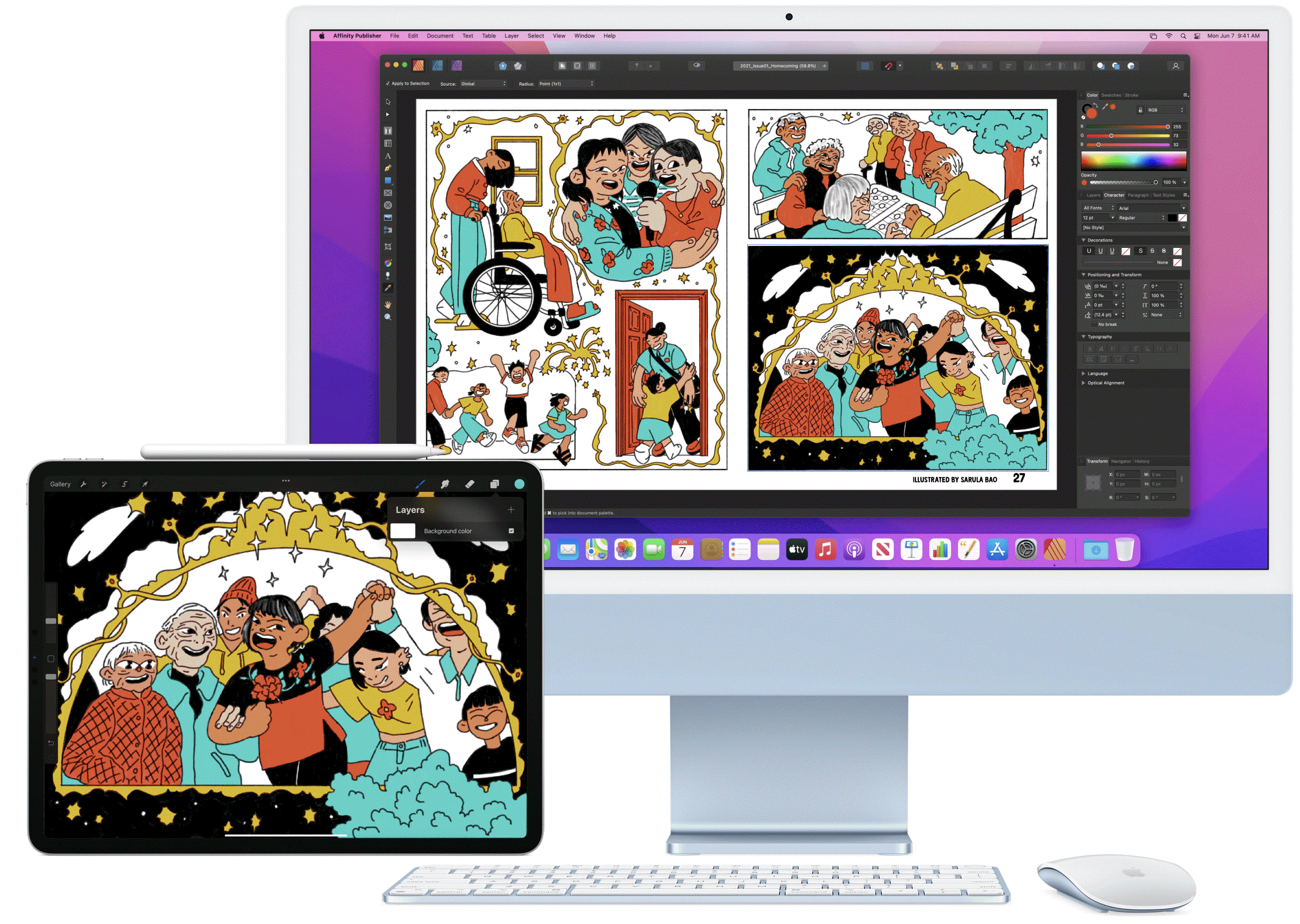 If you’re short of display territory and want to add more options, you have four to choose from. 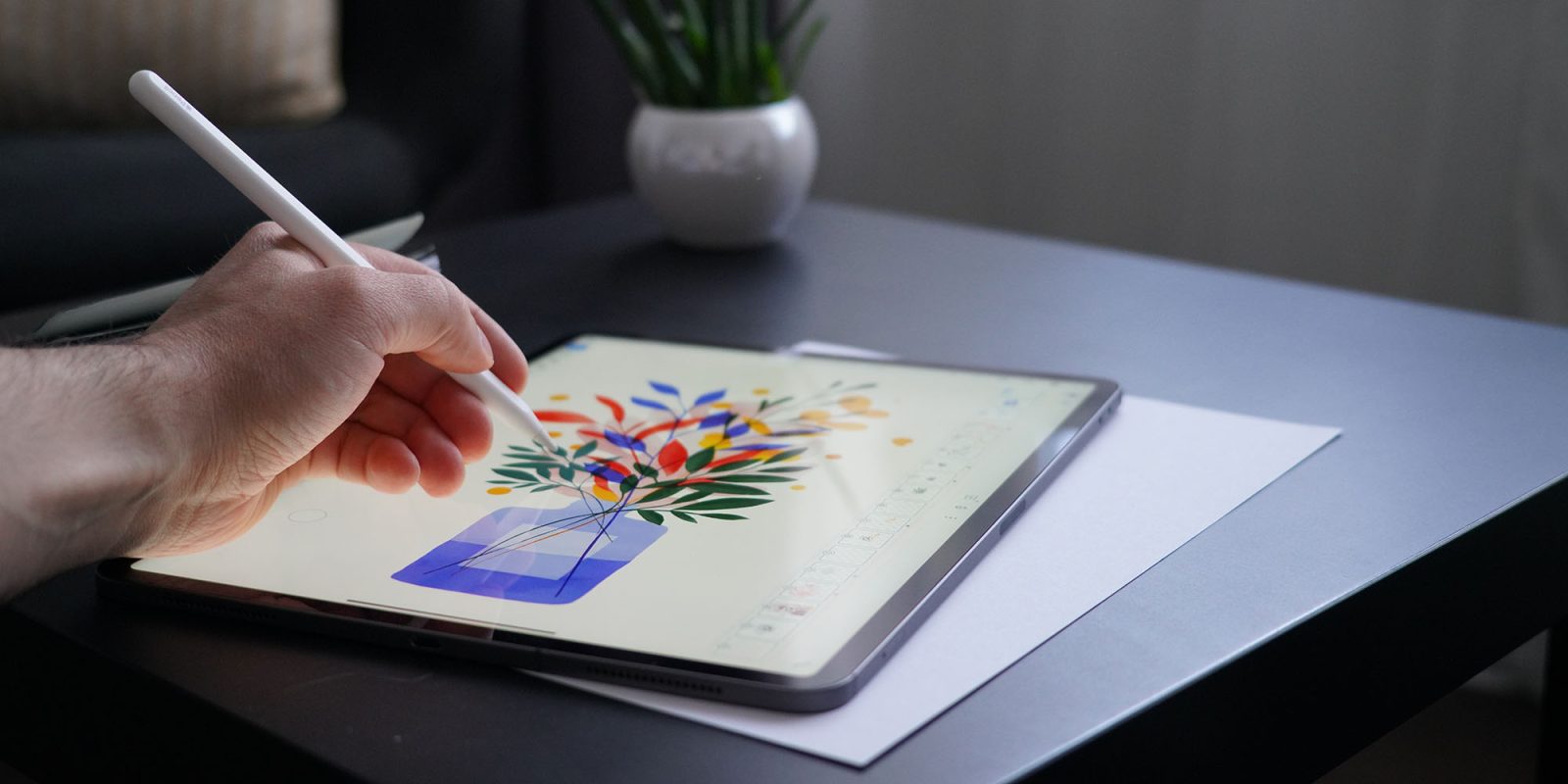 Virginia Union University, which is known for being a historically black university, announced on Tuesday a partnership with Apple to create a new “Smart Campus.” There, students will be provided with a bundle of Apple products, including, iPad, Apple Watch, AirPods, and other accessories.

Report: Tim Cook called Nancy Pelosi and other members of Congress to warn against antitrust legislation

A new report from 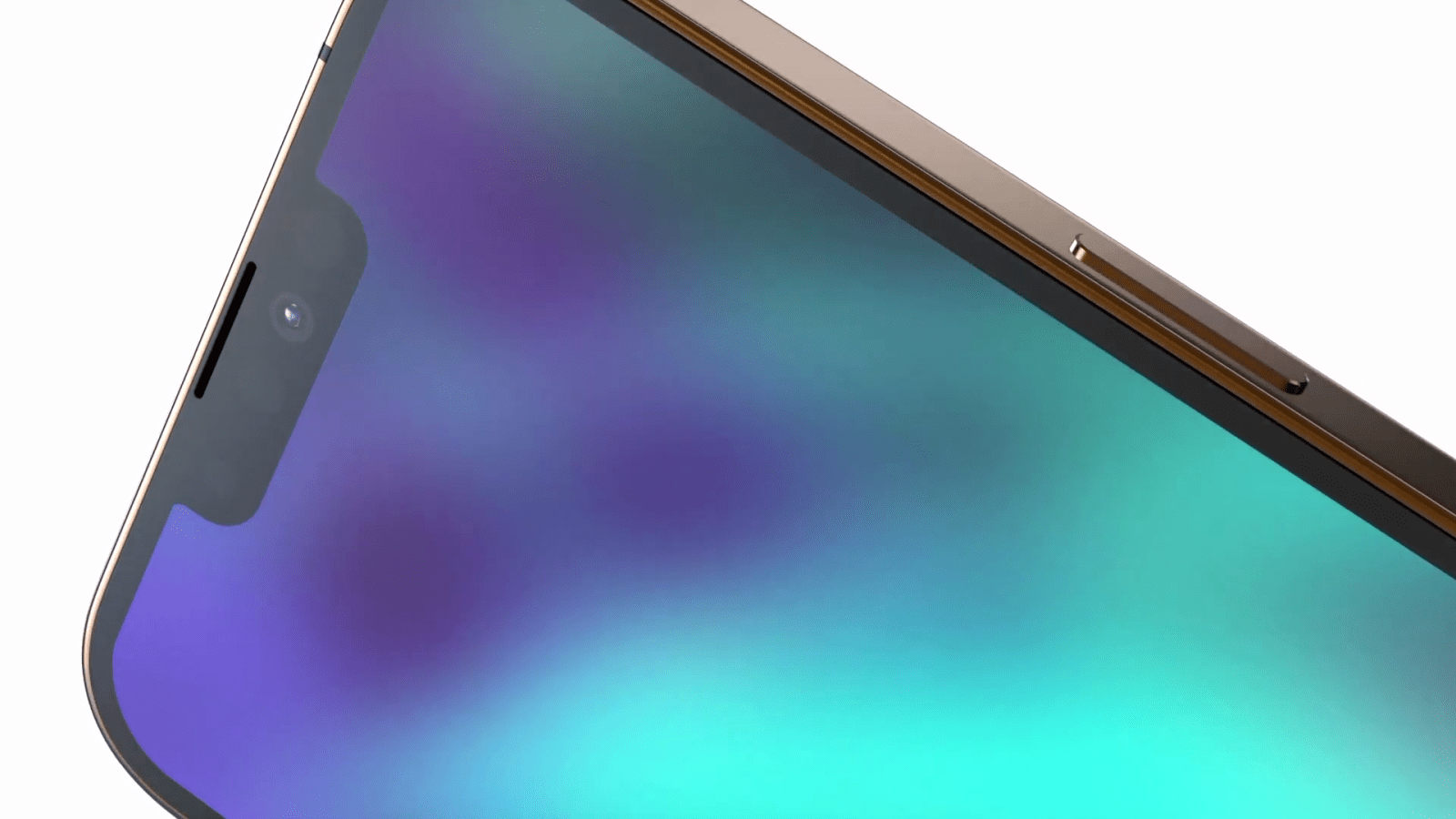 We’re only three or four months away from the announcement of the next generation iPhone, but rumors already give us an idea of what to expect from Apple’s new smartphones in 2021. Based on everything leaked so far, 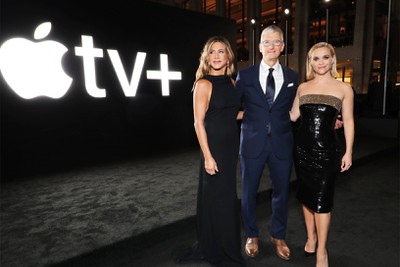 Apple this week announced that, to date, Apple TV+ films and series have received 389 awards nominations and have won 112 awards since the streaming service launched in November 2019. The company said Apple TV+ has "received more award... 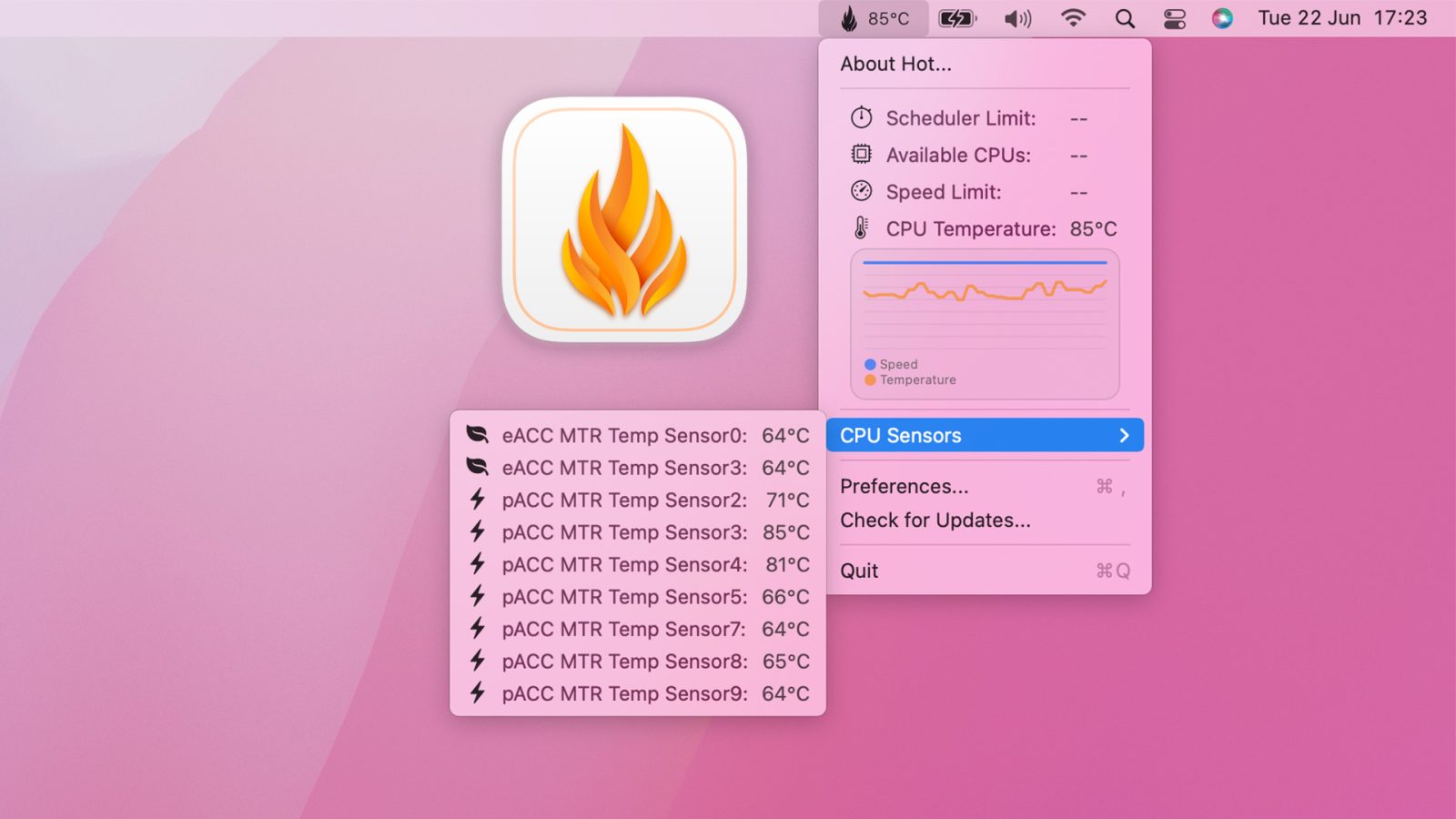 iMazing, the company behind the popular iOS device management app of the same name, this week released an update to its utility app for macOS called “Hot.” The app is designed to let users monitor CPU temperature and throttling on Macs, and it’s now compatible with the Apple M1 chip.

Apple's AirPods Pro are the flagship earbuds in the company's lineup, but there are plenty of other third-party truly wireless earbuds out there on the market. Sony is one of the main contenders in the space, so MacRumors videographer Dan... 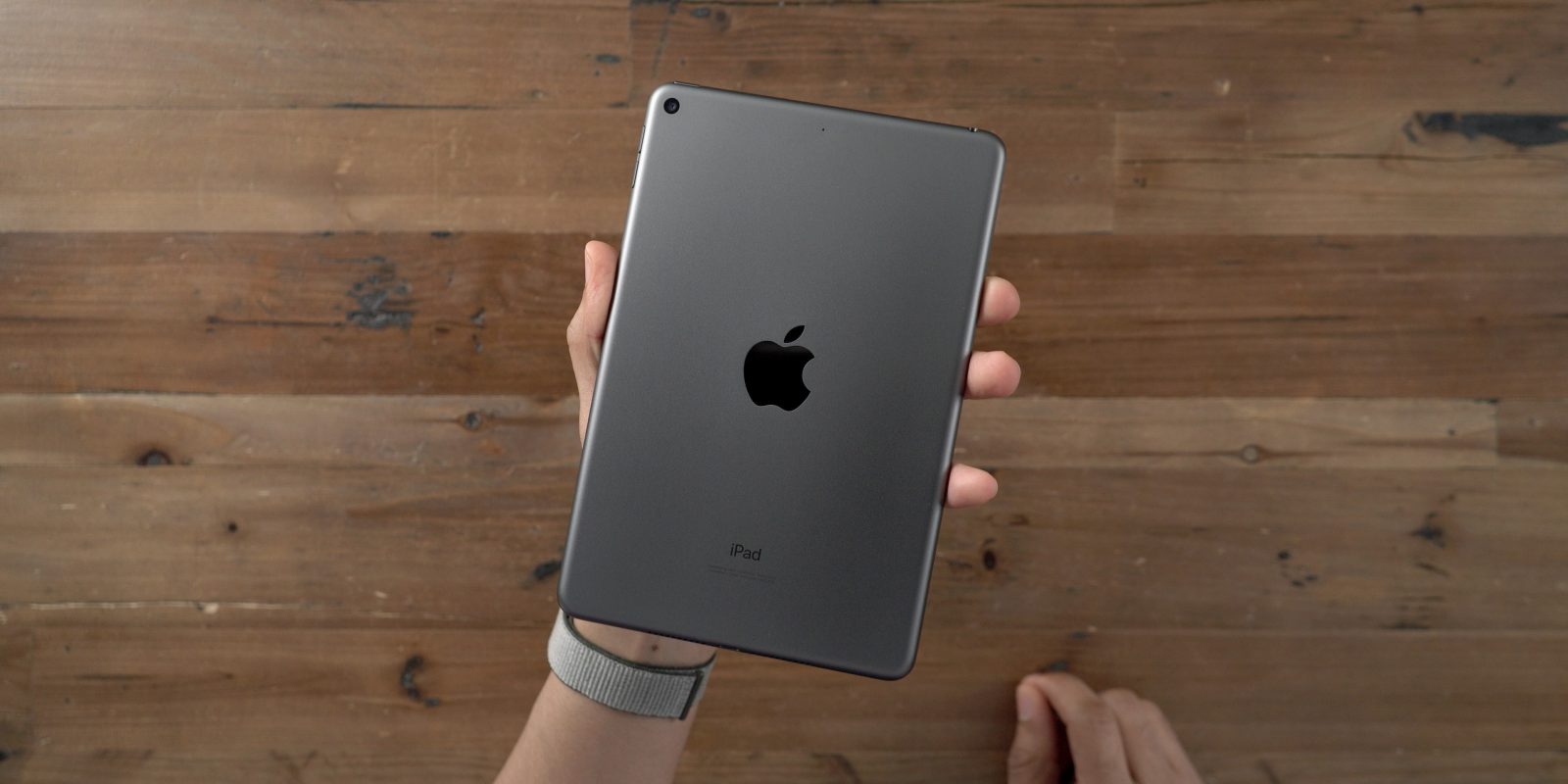 Even as Apple focuses on marketing the iPad Pro as a computer replacement and continuing the “What’s a computer?” debate, there’s an oft-forgetting member of the iPad lineup: the iPad mini. As rumors indicate a new iPad mini is coming later this year, here’s what it’s like using the iPad mini 5 in 2021. 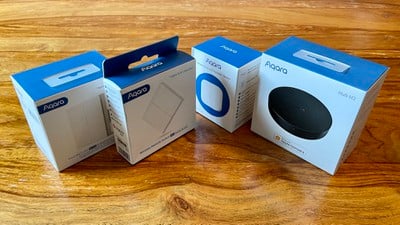 Aqara makes a range of HomeKit-compatible smart home devices for multiple regions around the world. This review takes a look at four of Aqara's latest products, including its Temperature and Humidity Sensor and the newly-released Hub M2, as well... 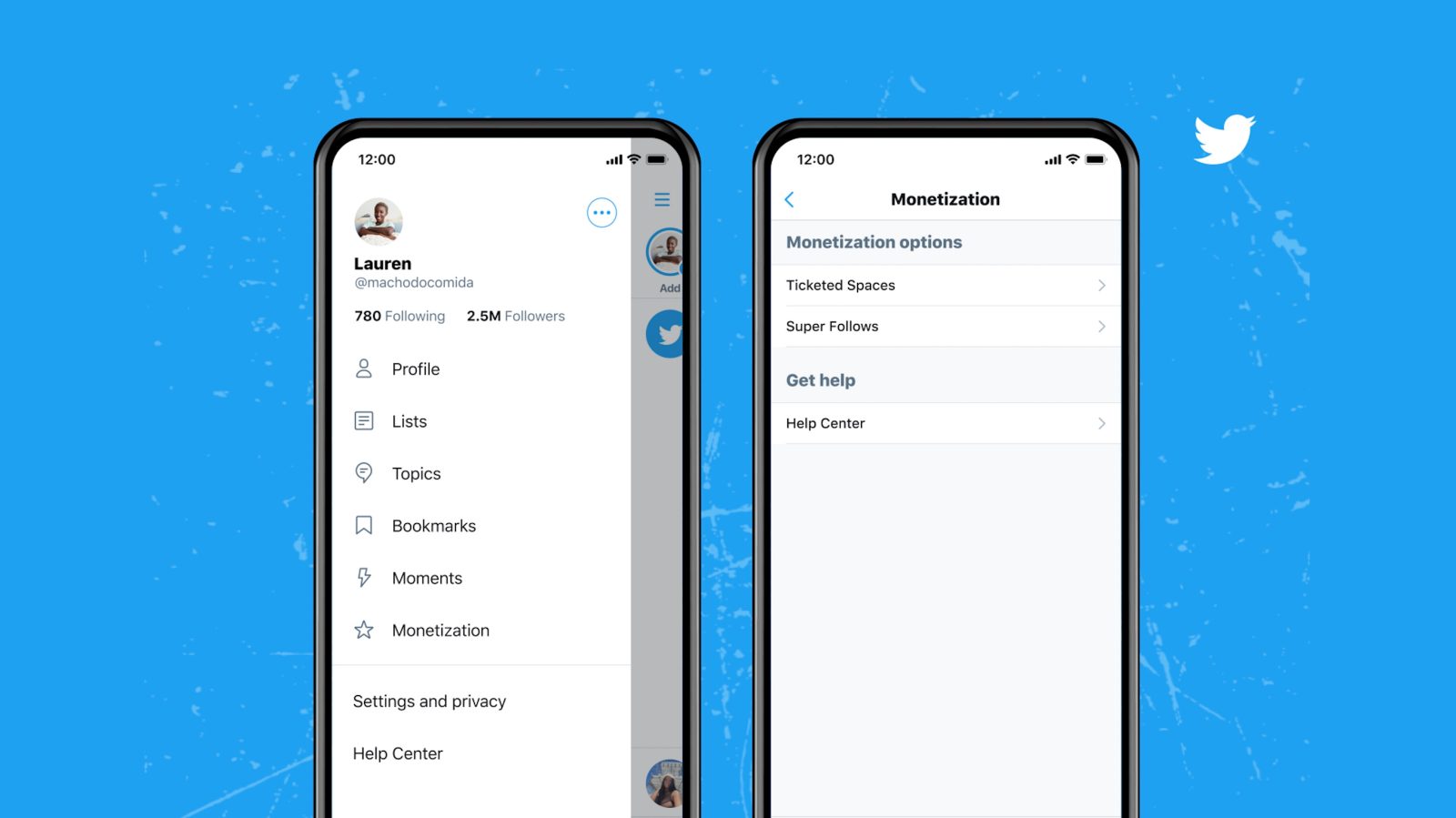 Twitter has announced more details about its plans to bring Super Follows and Ticketed Spaces. The company says that it will begin rolling out applications for both new features today, giving creators an early shot at joining in the first group of testers for the features.